One of the draconian laws Armed Forces Special Powers Act (AFSPA)(tip of the ice-berg) gives amnesty to Indian Army to shoot and kill anyone anywhere and a pretext is no compulsion. The insensitivity shown by International community to the plight of Kashmiris is puzzling allowing these hapless people to turn into psychological wrecks. Two generations are wiped out and the process continues. One fails to understand the behaviour of the followers of non-violent Mahatma Gandhi whose non-violent slogan always ended in violence. Kashmir is not a bilateral issue of two hostile nuclear nations but a human problem of rightful owners of the state of Kashmir.

KASHMIR KNOWN AS THE SWITZERLAND OF ASIA

And the world shuts its eyes conveniently

Wondering what happened to our Dal Lake
16 / 25

One morning of Dec-Jan 1990, notorious Indian CRPF (Central Reserve Police Force) knock at the door of Abdul Ahad Bhat of Batmaloo, Srinagar and demand the TV set to watch their favourite program Ramayana. The lady of the house opens the door to find uniformed armed infantry men staring at her with the demand and the next minute she collapses and is rushed by her relations to the hospital to be declared dead. In Kashmir incredible India does such miracles on daily basis.

THE KILLING FIELDS OF INDIAN ARMY

Over one million trigger happy armed men in uniform, who do not understand the language, culture, religion, ethos and behaviour, pounce on local population with vengeance and a mindset to eliminate the populace to occupy this rich paradise belonging to the poor inhabitants. It is amazing to find the "GOOD PEOPLE" of the world turning a blind eye to these atrocities committed with impunity. UN can see what happens in Syria, Lybia or Iran but when it comes to Kashmir they look the other way and one wonders why?

More than one hundred thousand men, women and children killed in the last twenty seven years. An independent Kashmir can be a bridge and instrumental between two hostile nuclear nations. Censorship imposed in "Indian democracy" conveniently and with suitability worsens the situations. Indian army makes sure to confine populace behind closed doors as millions on the roads create an embarrassing situation and international community is inclined to ask few questions.    Continue to read.......

Be peaceful, be courteous, obey the law, respect everyone, but if someone puts his hand on you, send him to cemetery
Malcolm X 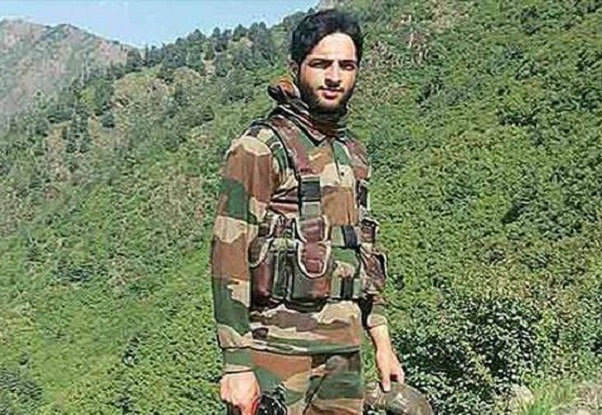 Martyr Burhan Wani, the man who rekindled and inspired his people infusing new blood to fight occupiers for the basic right of achieving the cherished goal of independence.

International law says people fighting for self-determination can use force in order to achieve their independence:
Norman Finkelstein 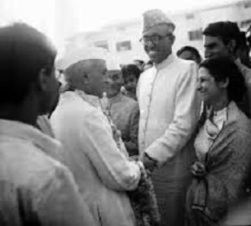 Kashmir & Sheikh Abdullah welcomed all Indian leading politicians with an open heart. It was all in good faith Kashmiri leadership reposed a trust in their promises but little did Kashmir know that Hindu truculence had no bounds which cost Kashmir thousands of lives, damage to property and gross human right violations. 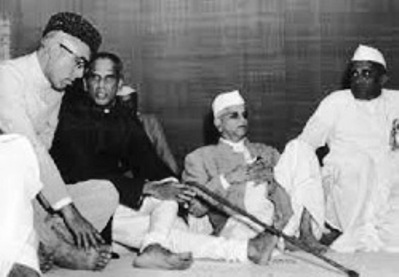 Krishna Menon, a very shrewd and cunning politician played his devious role and enticed Sheikh Abdullah making him believe in friendship enveloped in treachery and deceit.

Pathan Tribesmen did not have the support of Pakistan army but still they magaged to stop Indian army advance at Uri that resulted in the division of Kashmir and the line drawn came to be known as ´Cease Fire Line´.